Amoghavarsha Bhat, a Grade 6 student of DPS Sharjah, is a budding 11-year-old musician based out of Dubai. His parents are Prasanna T N and Smitha Bhat, who constantly encourage him to pursue his passion of music. Amogha started showing aptitude in music since he was a toddler, when he started humming to the pitch of the running water of a tap or to the beats of the ceiling fan. He started learning Carnatic classical music at the age of 5, initiated by Mrs. Divya Shankari of Mangalore and currently training under Mr. Shiv Kumar Bhat of California. Though he considers Bollywood singers Arijit Singh & Shreya Ghosal as his idols, he loves singing in different genres of music, including classical. Amogha is learning instrumental music as well - Guitar and Mrudangam (Indian percussion instrument) from renowned Gurus. He has won the Runner up award from among hundreds of kids who participated in the prestigious music reality show - ‘Suno 1024 Junior Superstar’ held by the popular UAE Radio channel 102.4 FM. In the spectacular Grand finale, he performed in front of eminent judges like Bollywood singer Divya Kumar, UAE celebrity judges Mitun De Sarkar, Jogiraj Sikidar and Nishita Charles. You can hear his voice in the latest radio advertisements of ‘ROYAL FURNITURE’, ‘GREEN FARM RICE’, ‘SPEEDY SHAMPOO’ etc. He has also recently sung for a Children’s telefilm by the name ‘MEENA’ (in Kannada language) which is in the making and would be released soon. One of the most recent projects of Amogha is a cover song of the popular Hindi Movie ‘Dangal’, which got released in April 2019 by ‘ZEE MUSIC COMPANY’ on Youtube and Zee Connect. His performance in the ‘NAVIKOTSAVA 2018’ on Aug 2018 has earned him rave reviews from the audience and from the NRI’s of the US as well, who organized this prestigious event in the cultural city of Mysore in Karnataka, India. Amogha’s interview & songs have been aired on the popular UAE Radio Channels like Pearl FM, Radio Spice 105.4 FM. He also got his voiced songs aired on ‘Haadu Santhoshakke’ and ‘Gaata Rahe Mera Dil’ segments of the U.S. Radio Channel 1170AM. Amogha has won several awards, a few prominent being - ‘Emerging Talent’ recognition in the ‘Amazing Stars 2015 – Recognizing Child Prodigies in UAE’ search event held by BIG IDEA Group of UAE. He has won singing competitions at “Kids Talent hunt-2019”, “Kids Talent Show”, ‘UAE level Kannada Film Song competition’ held by Karnataka Sangha, Sharjah, Hindi Light Music competition at the Red Interschool Youth Fest etc. He was one of the top finalists in the ‘VOICE OF UAE-2017’ singing competition, where he earned an amazing review by the Bollywood singing legend Mrs. Kavita Krishnamurthy. He has been fortunate to have performed in several stage shows of UAE, including, “Indian Consulate of Dubai”, ‘World Tulu Convention – 2018’, ‘World Vachana Sahithya Convention – 2018’, ‘International peace awards’, ‘Vishwa Kannada Nudi Siri-2017’, Basava Samithi events, ‘Ocean Kids Extravaganza’, Karnataka Sangha events, ‘Global Village’, Rashid Auditorium Dubai etc wherein he has sung in different languages like Hindi, English & Kannada. His performances are witnessed and appreciated by well-known personalities like Bollywood Actor Suneil Shetty, Kannada actors Ananthnag, Vijaya Raghavendra and many more. Hailing from the Mangalore region of Karnataka-India, his achievements have been published in several newspapers & online magazines like Kannadigaworld.com, Hosadigantha, Mangalorean.com, Daijiworld.com, Canara news etc. Amogha has been a topper in academics as well and has earned “ASSET Gold scholar”, ‘WIZ KID’ award and ‘Ignited Mind’ awards. 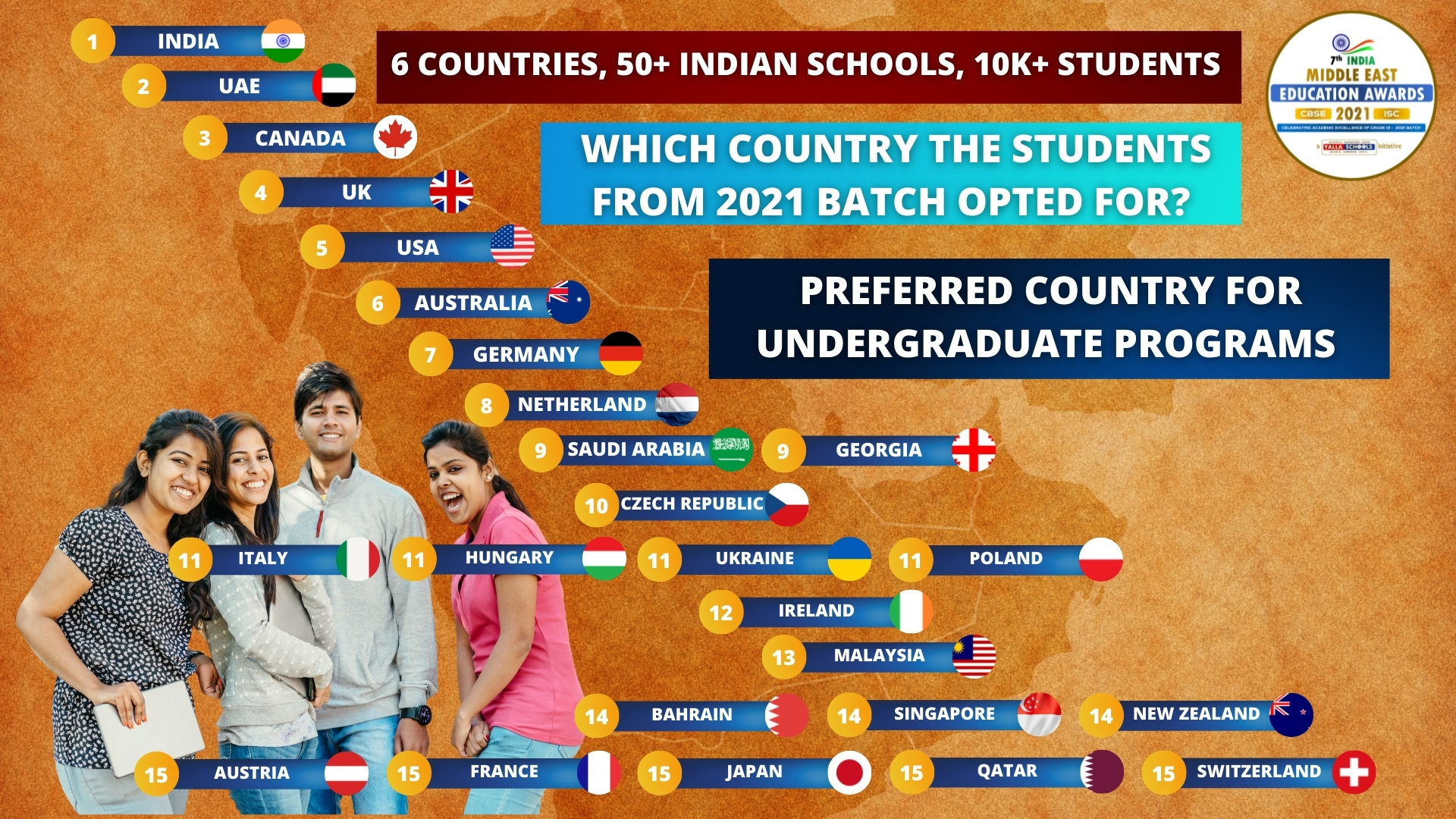 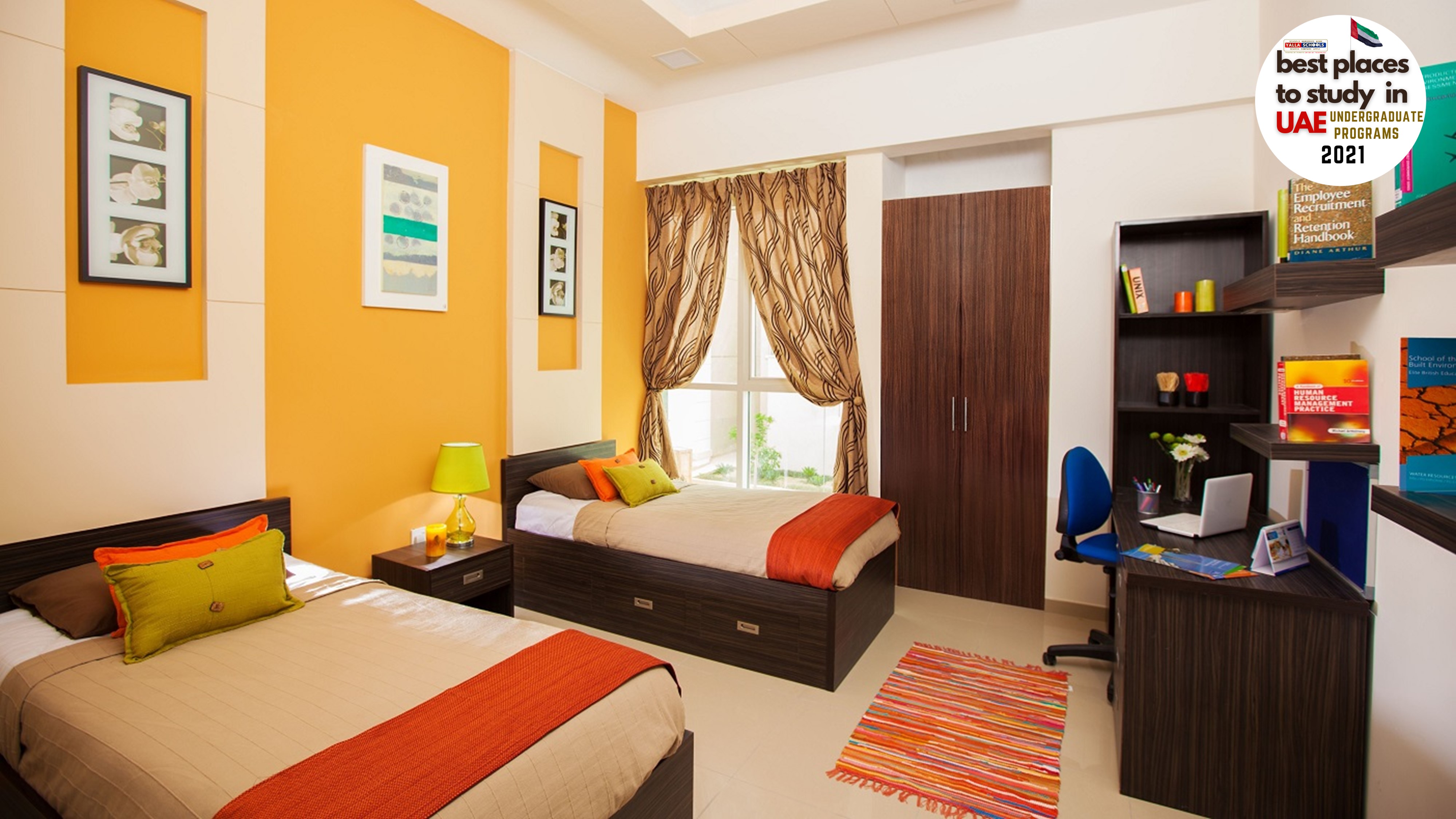 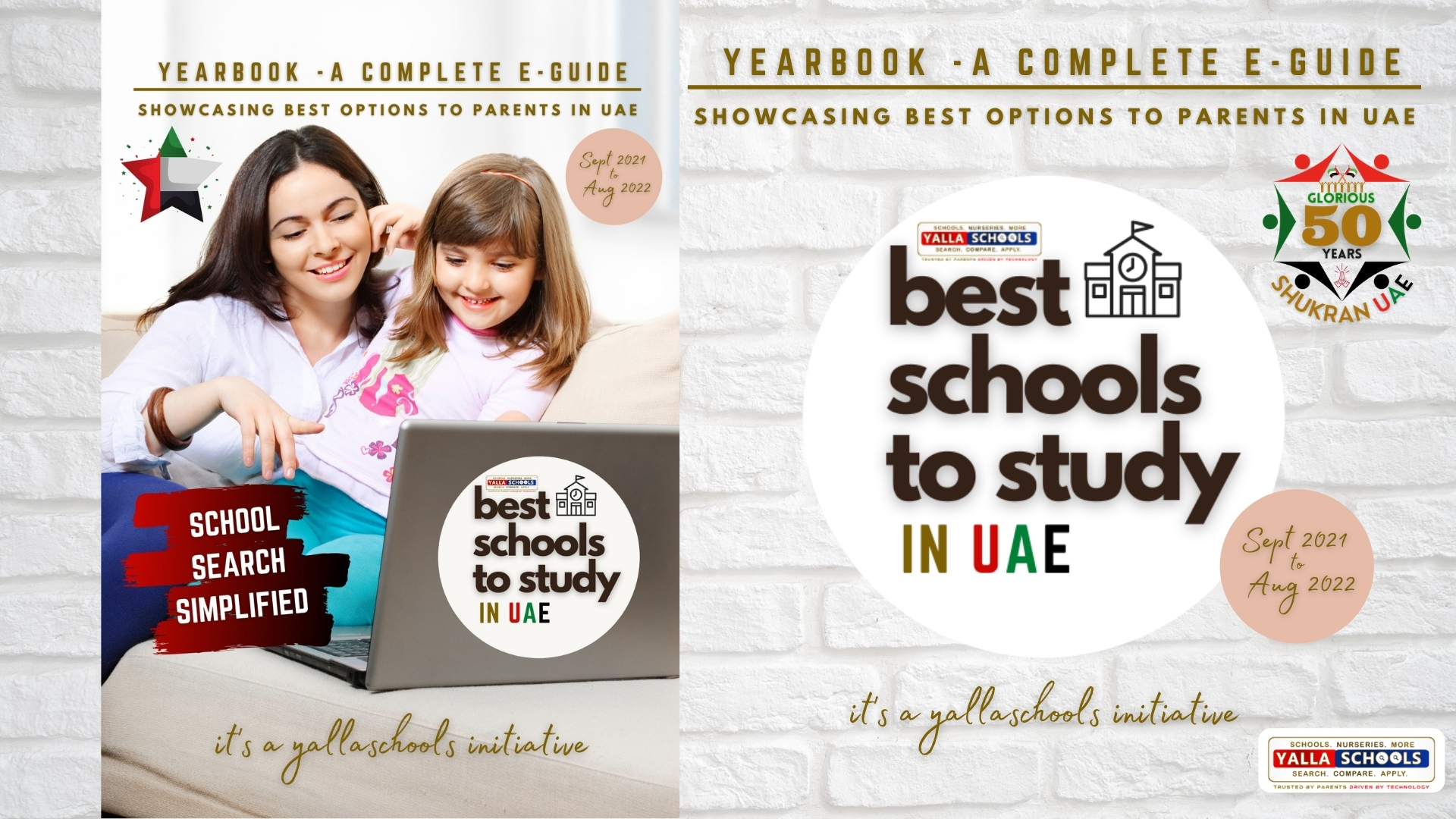 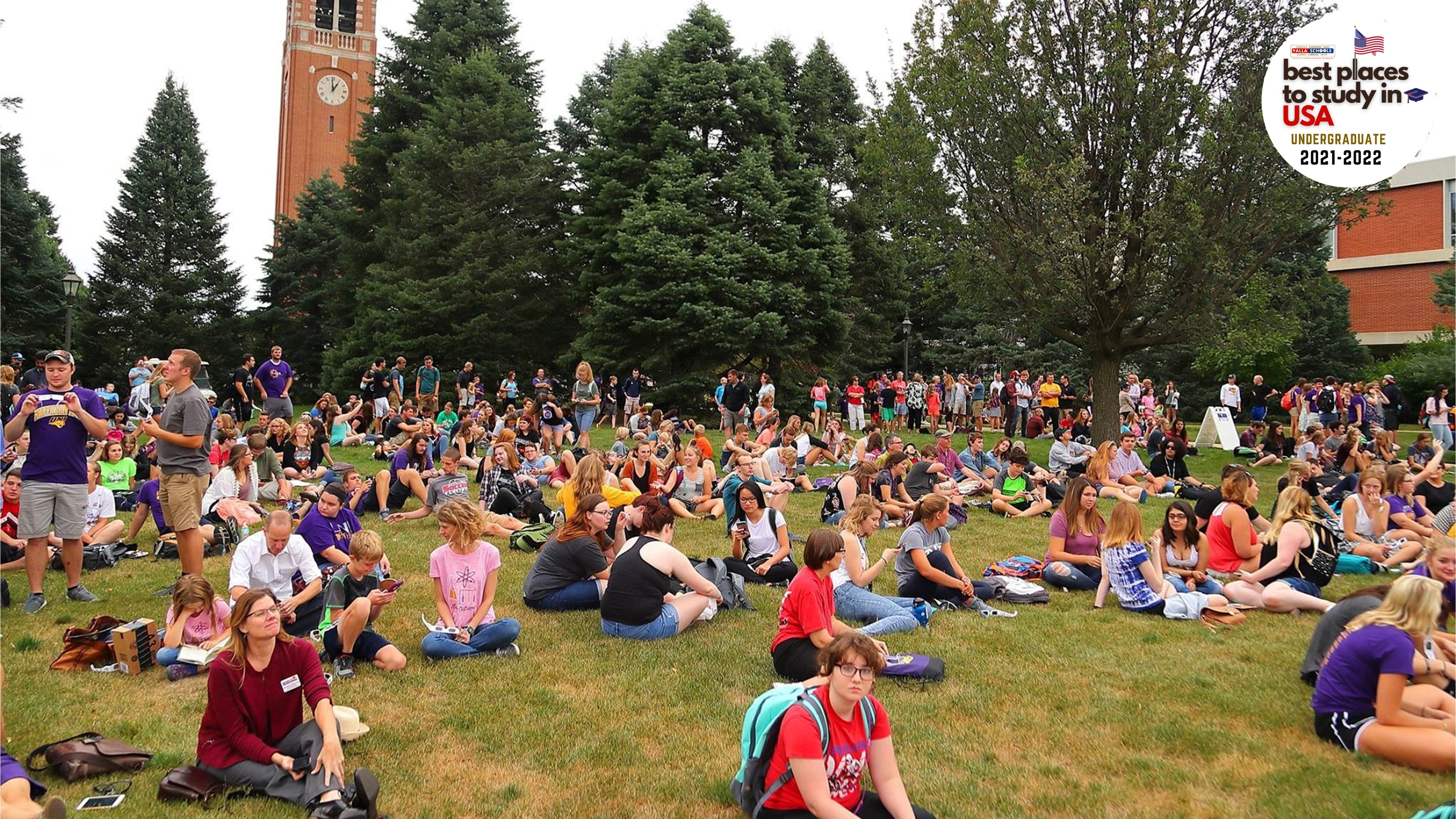 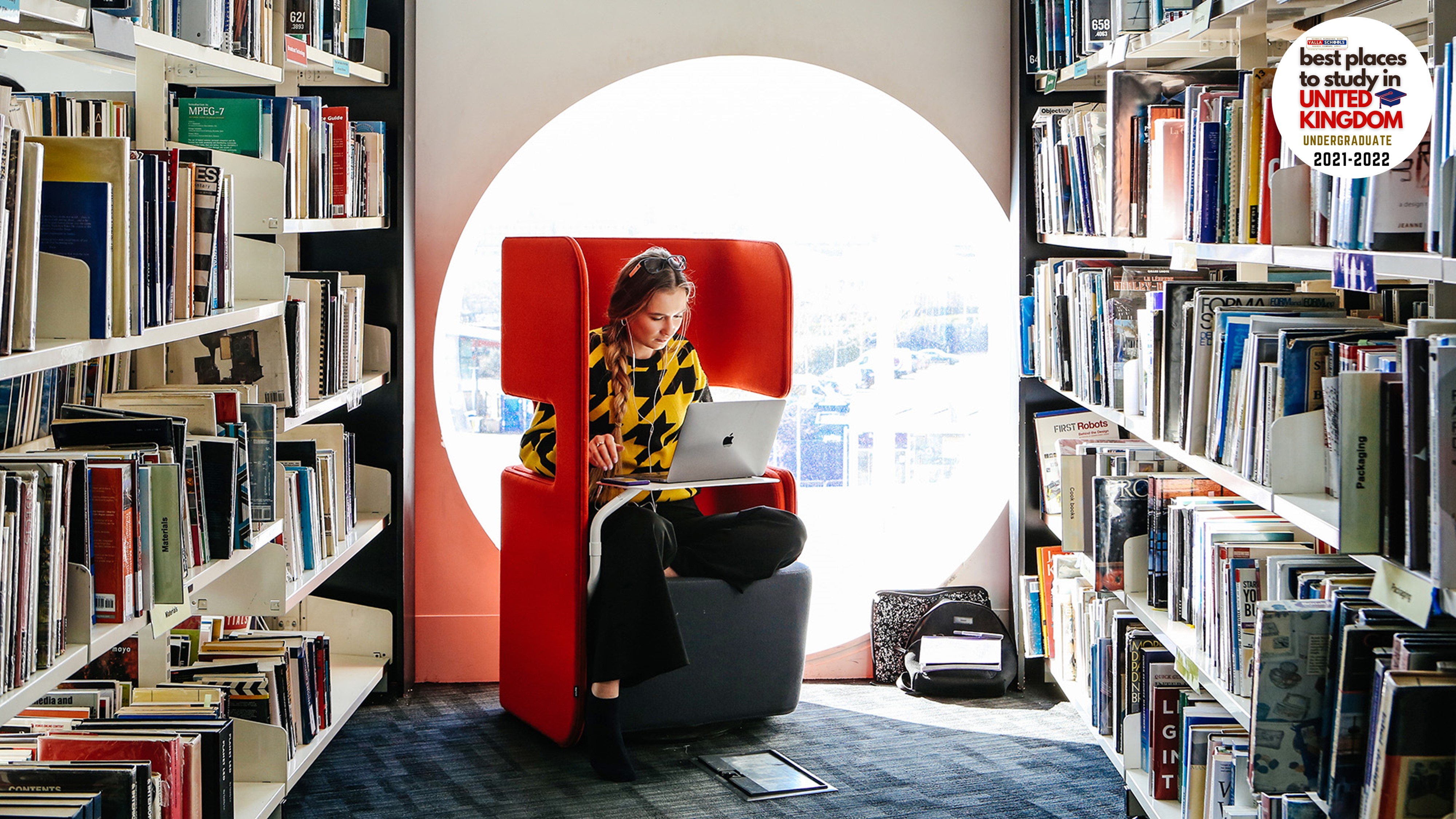 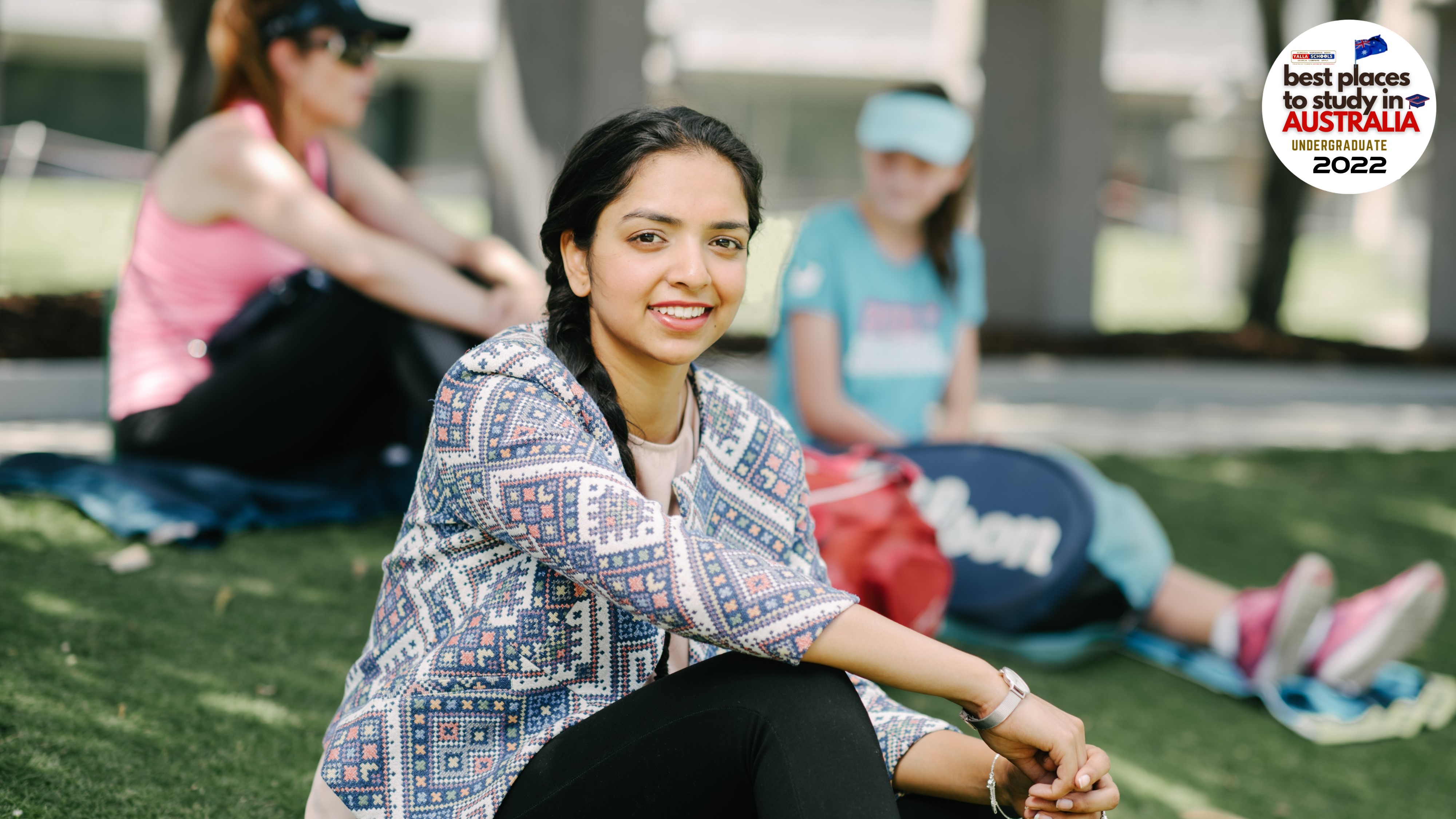