Image for Illustration purpose, only

30th March 2021 (Dubai) - Cambridge Assessment International Education(CAIE) said that they have ‘received news of a directive from the Ministry of Education (MOE) which makes it impossible for exams to go ahead in UAE.’ They go on to say, ‘This means that exams for Cambridge IGCSE, O Level, and International AS & A Level will no longer take place in UAE in the June 2021 series, and we will switch to an approach based on teacher assessment instead.’

Changing to Teacher Assessed Grades is not a decision that a school can make on its own, but now that Cambridge have made the decision for all schools in the UAE, schools are bound by that decision. Parents received a circular from the Principal of one of the largest British Curriculum schools in UAE confirming CAIE’s decision to cancel the examination in UAE for June 2021. All the relevant authorities have been listening and I received a further communication from Cambridge on the subject, confirmed the Principal in his circular.

OxfordAQA, one of the largest UK-curriculum examination boards has already announced its decision to cancel the examination, earlier in January. Pearson Edexcel also announced cancellation of  IGCSE and A Level examinations for the summer 2021 season in February.

The schools will receive further communication over the coming days on how exactly Cambridge would like them to prepare the Teacher Assessed Grades but it is expected to be a similar process to the other two examination boards.

The students and parents now have the clarity needed amidst the uncertainties over the examinations, in the recent past and the schools can now focus on preparing evidence for the final grades. 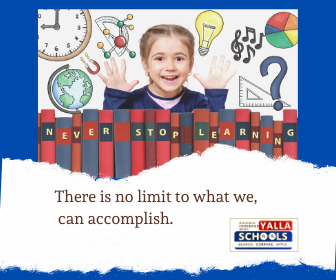 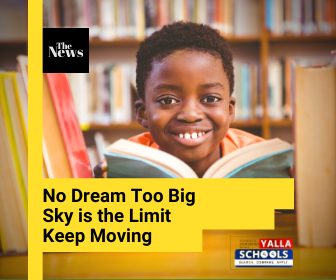 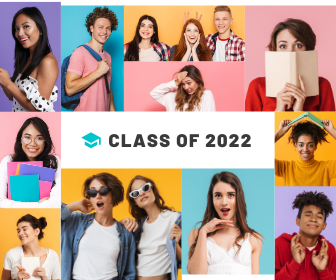 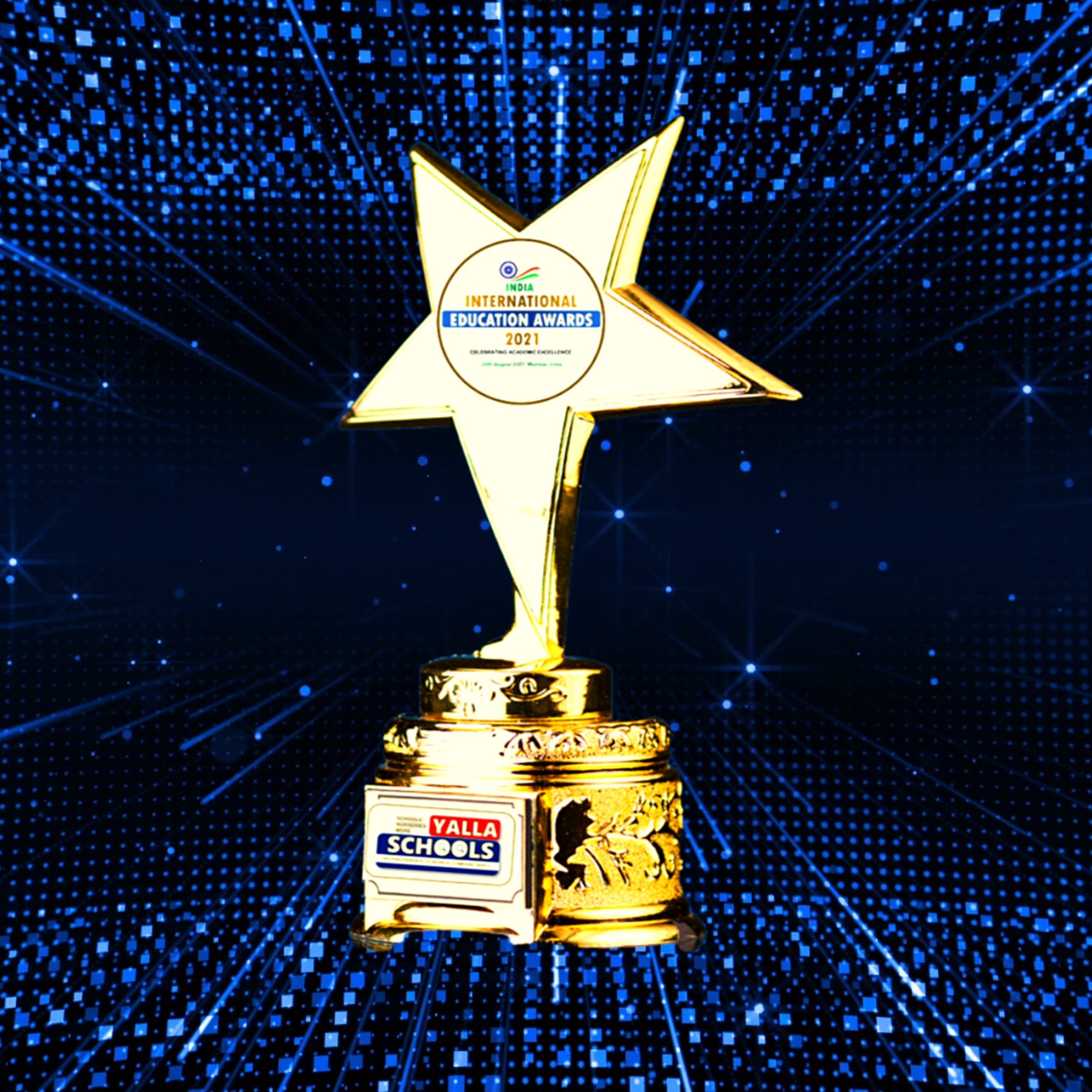 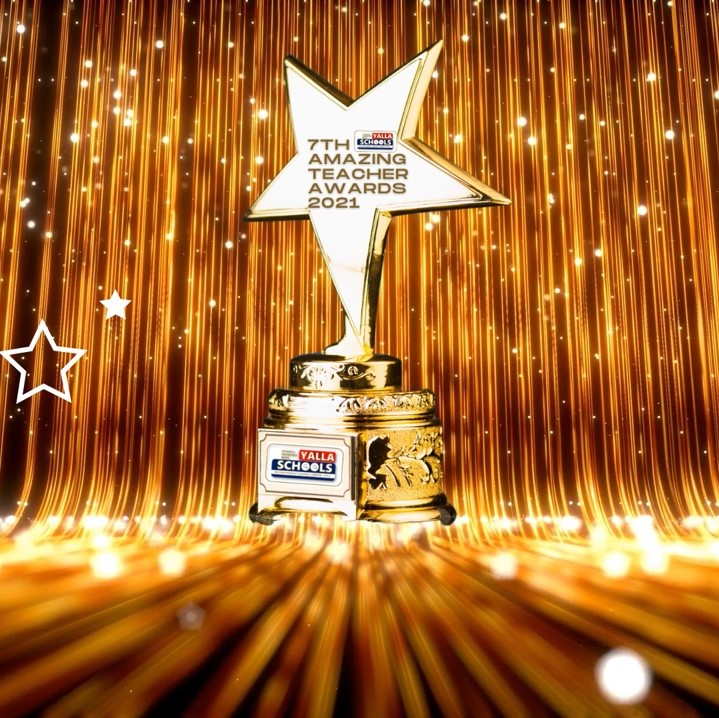 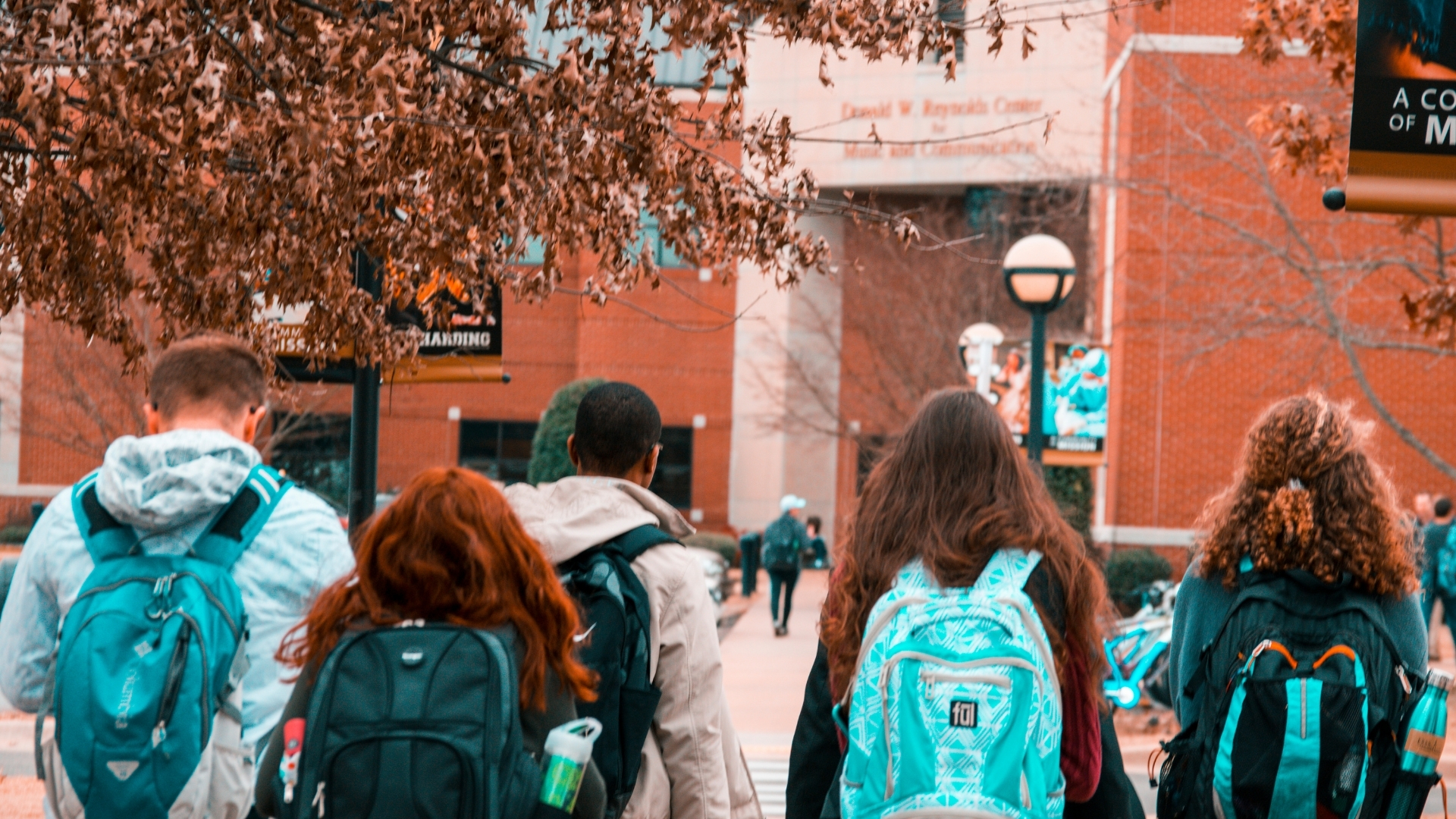 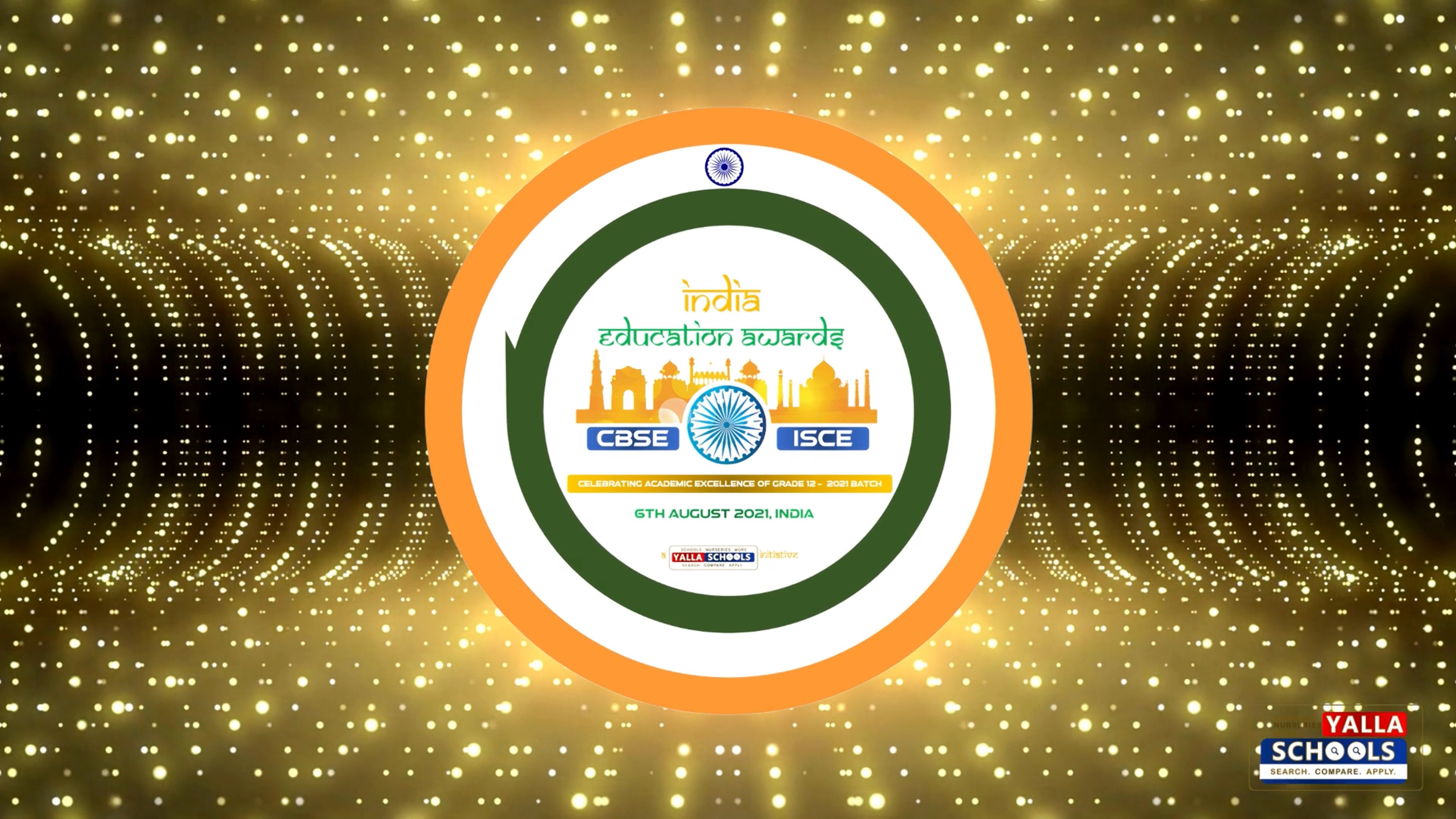 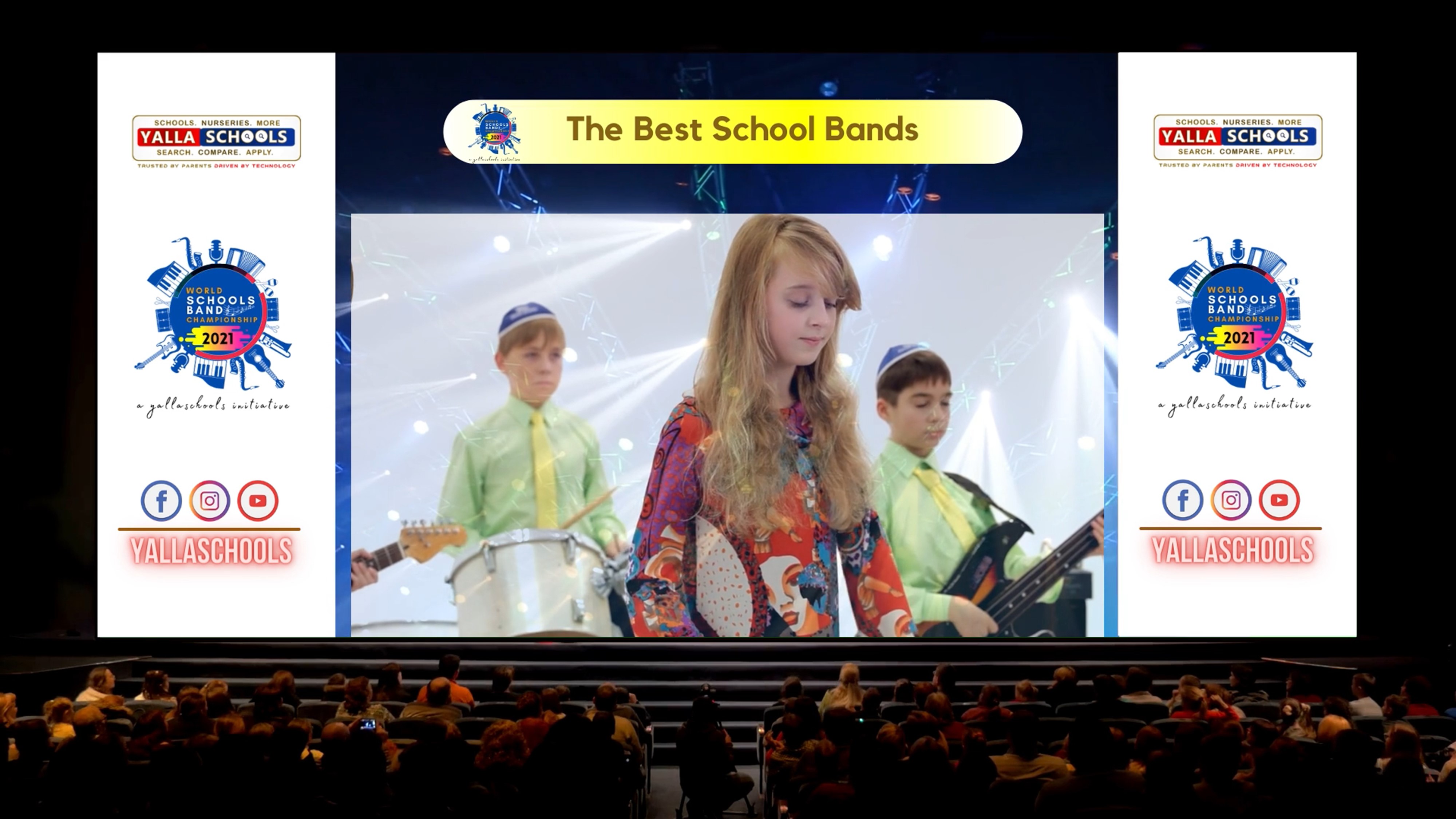 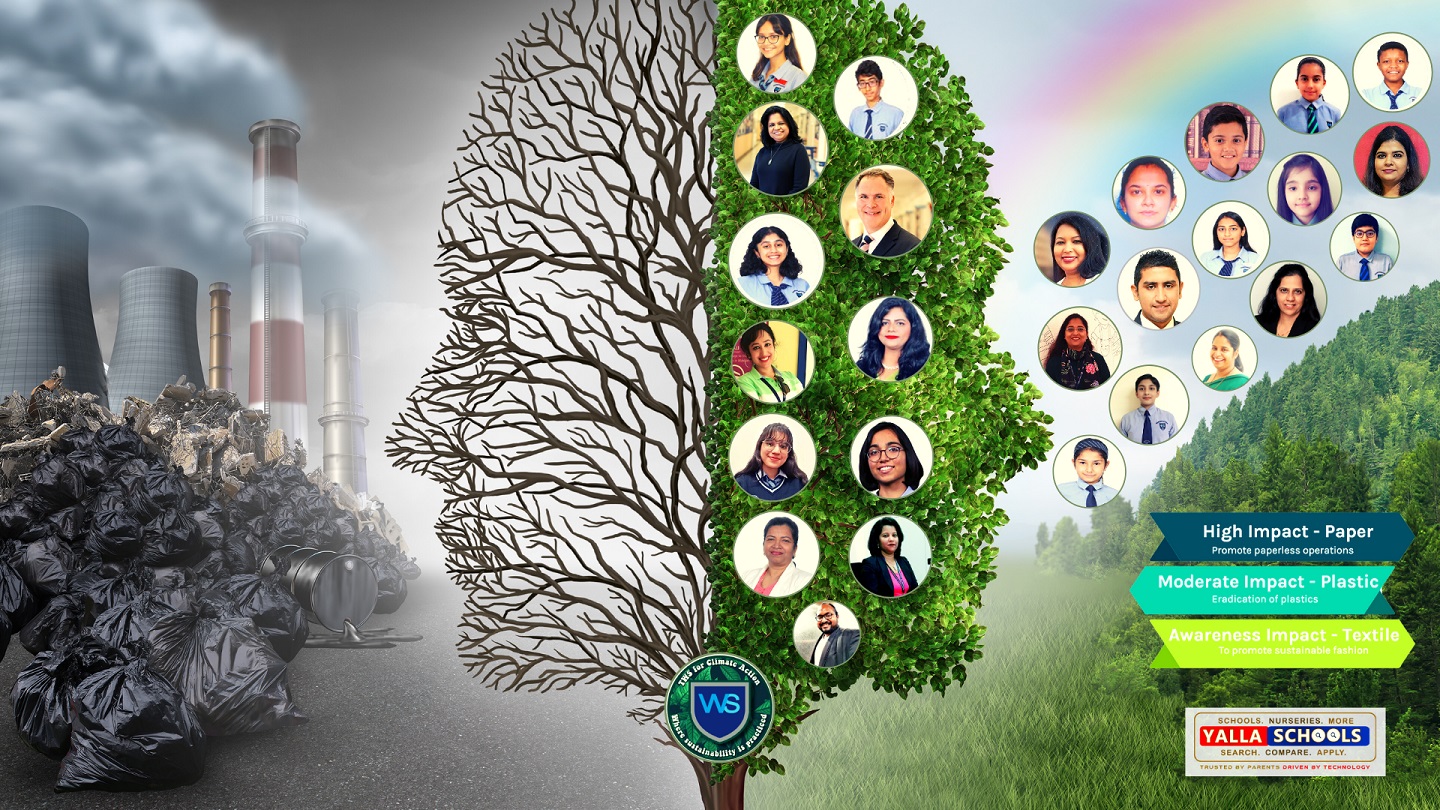